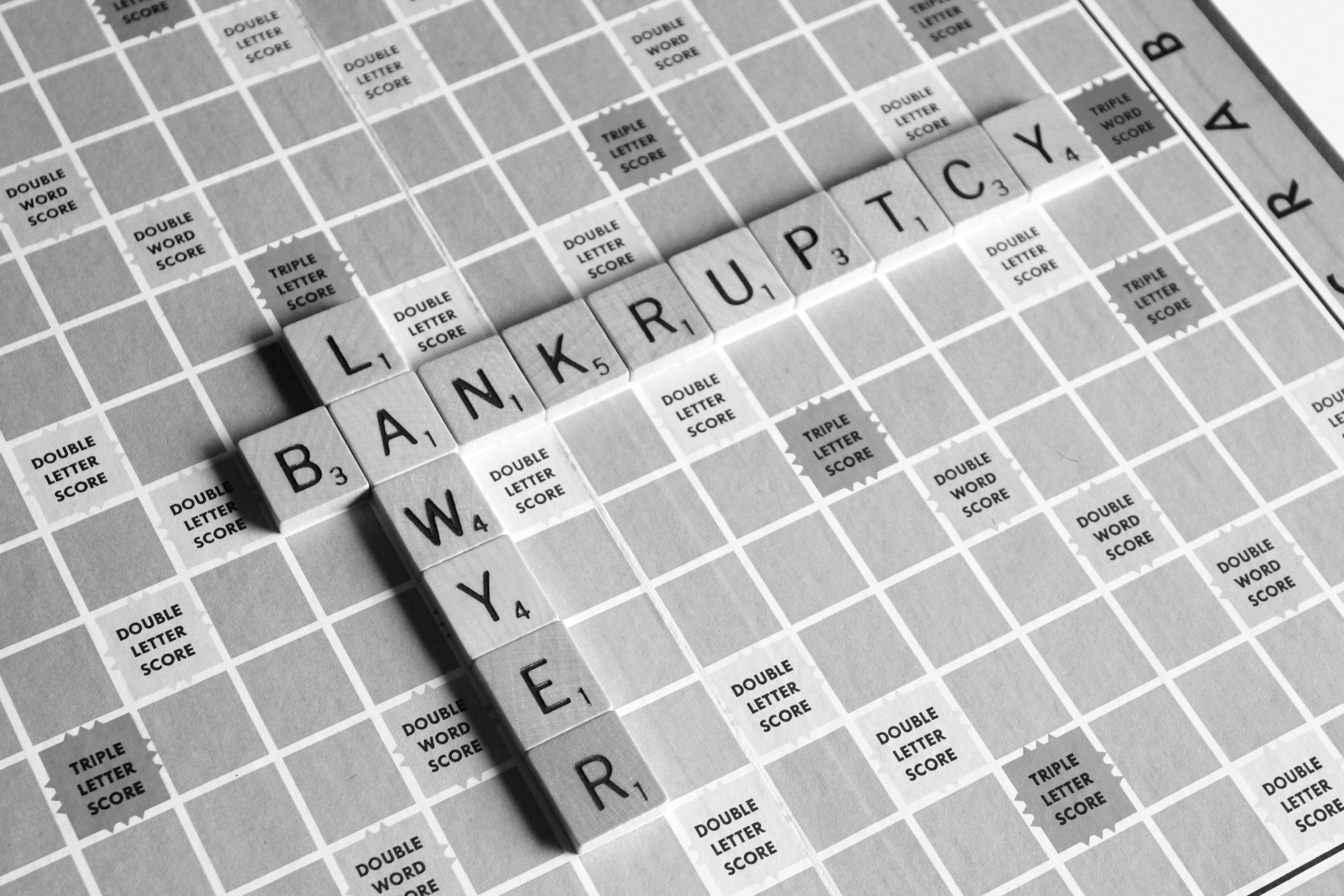 The most difficult part of my practice is having to say “it’s too late, you’re out of options, you must defensively file.”  That said, and as discussed below, bankruptcy should not always be ruled out, and is itself an excellent strategy for aggressive creditors.  What is too late, you may ask? This is a gray area, but objectively, one must to be able to pay for their representation, and sound advice.  It is not “time” that you are paying for; it is strategy.

For example, certain lenders have more rights than others.  Individuals and business executives often call me for a consultation, and they have run out of operating funds because they paid every bill for the months leading up to that point.  The irony is, if those payments were more strategic, and certain of those creditors were paid on different terms, the business could have been saved and those creditors would have actually been better off in the long run.  Often, I am asked how that could have been avoided.

First, understand which of your creditors are secured creditors that have foreclosure rights, and which creditors do not have those rights.

For example, last month, a client contacted me who had $400,000 in cash in the business operating account at the onset of the pandemic with pre-pandemic revenue of approximately $1mm per year.  Secured creditors were owed approximately $25,000 per month, and his total bills were approximately $50,000 per month.  He paid all his creditors every month (“to be honorable”) and, as a result, is losing his business — he did not even have enough cash for legal fees.  Creditors were not helping to bail him out, facilitate a restructuring or lend him money, in return for that honor.  Had I been able to advise this client in March, April or May, I could have provided the advice as to how to allocate critical payments and pave a road for a smooth transition into a business restructuring that would have enabled his company to survive and have his creditors get paid in a court-supervised process.  Now, he is unfortunately liquidating a business that was important to the community, and that business will be owned by the secured creditor, who does not know how, nor wants, to run it.  And regarding the rest of the creditors/vendors, well sure, they got paid the past few months, but those vendors have now lost a critical customer and will likely be worse off in the long run for it.

Second, it is also important to identify the “golden” assets of your company, and, consistent with the advice above, identify which creditors, if any, have specific interests in those assets.  For example, with respect to another company I prepared for bankruptcy that ultimately may not have to file, its most valuable asset was a patent.  Maneuvers were made and settlements were entered into with cash on hand to ensure that the asset was owned by the company without a specific lien.  Freeing that asset from creditor-specific interests (i.e., a specific lender’s lien with foreclosure rights) enabled the company to freely market the patent without having to use the proceeds of the sale of the patent merely to pay that one specific secured creditor.  Now, the funds that come in from the sale of that patent can be used to satisfy a significant amount of debt and probably keep the company out of bankruptcy entirely.

Third, be reasonable with landlords and mortgagees.  A serious issue facing virtually all companies today is real estate, particularly lease obligations.  As many tenants, landlords and mortgagees by now know, this is a jurisdiction-specific issue.  California, for example, has very strict mandates that prevent evictions entirely.  Negotiating in good faith is critical – many landlords and mortgage lenders will bend, but asking for too much, and utilizing laws as a faux sword will ultimately backfire.

Finally, understand this.  While it seems bankruptcy is a “last resort,” it does not have to be.  The narrative must change.  Bankruptcy is strategy.  United States businesses and individuals alike have access to the world’s most robust and developed laws when it comes to restructuring debt, including the brand-new Subchapter V of the Bankruptcy Code.  Subchapter V is a new, “small business” “fast track” bankruptcy procedure that enables companies with less than $7.5 million of debt to not only stay in control of their business, but also retain equity ownership so long as creditors are paid over the course of 3 to 5 years to the extent of discretionary income of the business, if any.  Preparation is key, as the commencement of the case must be accompanied with a set of financials and the case is on a very compressed timeline.  Even the “too expensive chapter 11” Rolls Royce of filings can be done expeditiously and relatively inexpensively if all parties are generally in agreement, particularly appreciating that such chapter 11 plan is the best option they have.

So what does this all really mean? Act in advance.  Give yourself time to plan, just like you did before you started your company.

Joseph Pack, a corporate restructuring and bankruptcy lawyer with Pack Law, may be reached at joe@packlaw.com.