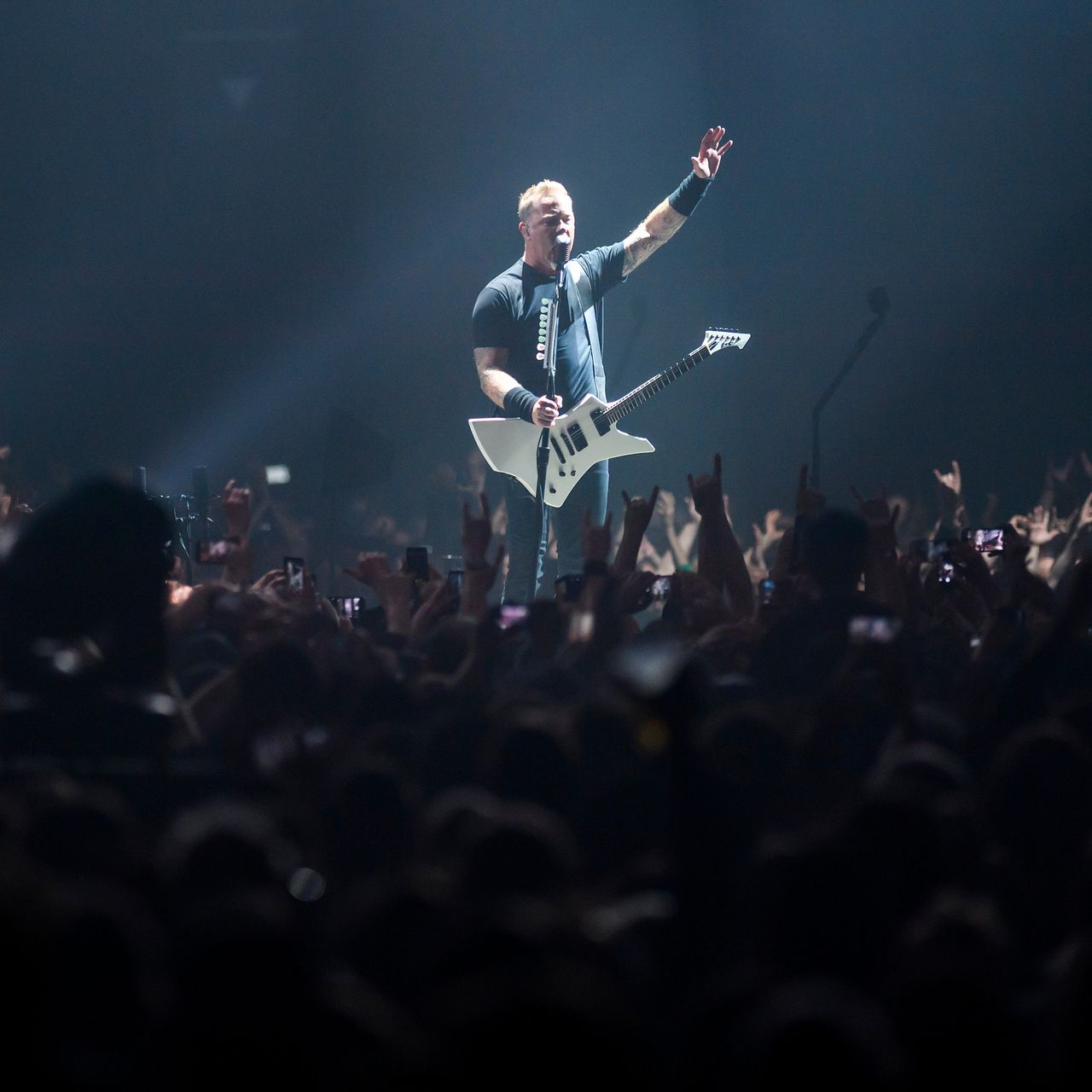 The inability to hold concerts or other large live events during the coronavirus pandemic has taken a toll on the entertainment industry and tipped into bankruptcy a New York City-based provider of wristbands that light up audiences during shows and collect valuable consumer data.

Privately owned Hurdl Inc. filed for chapter 11 protection Monday in the U.S. Bankruptcy Court in New York, saying the cancellation of live events at the onset of Covid-19 effectively shut down its business. Hurdl wristbands have been handed out to people attending Dallas Mavericks basketball games, concerts for rock band Metallica and singer Ciara, and other live events, court papers say.

Hurdl, which launched in 2016, has filed a so called prepackaged chapter 11 that is supported by its key creditors and is intended to cut about $5 million in debt and get the business out of bankruptcy in January.  In a prepackaged chapter 11, a company comes to court with a creditor- approved exit plan already in hand, which allows businesses to get through bankruptcy quickly and minimize expenses. The chapter 11 plan must be approved by a judge.

Hurdl’s bankruptcy filing highlights how Covid-19 has upended businesses catering to large in-person gatherings that have been called off during the pandemic.  Joseph Pegnia of B. Riley advisory Services, who is serving as Hurdl’s chief restructuring officer, said in a declaration that the onset of Covid-19 “catastrophically affected the company’s operations, as its main source of revenue – live events” was halted.

Hurdl has stayed afloat through a series of bridge loans and nearly a $60,000 pandemic relief loan obtained through the federal government’s Paycheck Protection Program used to cover payroll.

Joe Pack, a lawyer representing Hurdl, said the prepackaged plan came together after extensive negotiations before the bankruptcy filing as is an example of how chapter 11 “doesn’t have to be a debilitating, expensive process” if a company and its stakeholders can find consensus on a restructuring.

“This is the best possible outcome for all parties in interest in the case,” Mr. Pack said.

U.S. Bankruptcy Judge Shelley Chapman has been assigned to the chapter 11, case, number 20-12768.