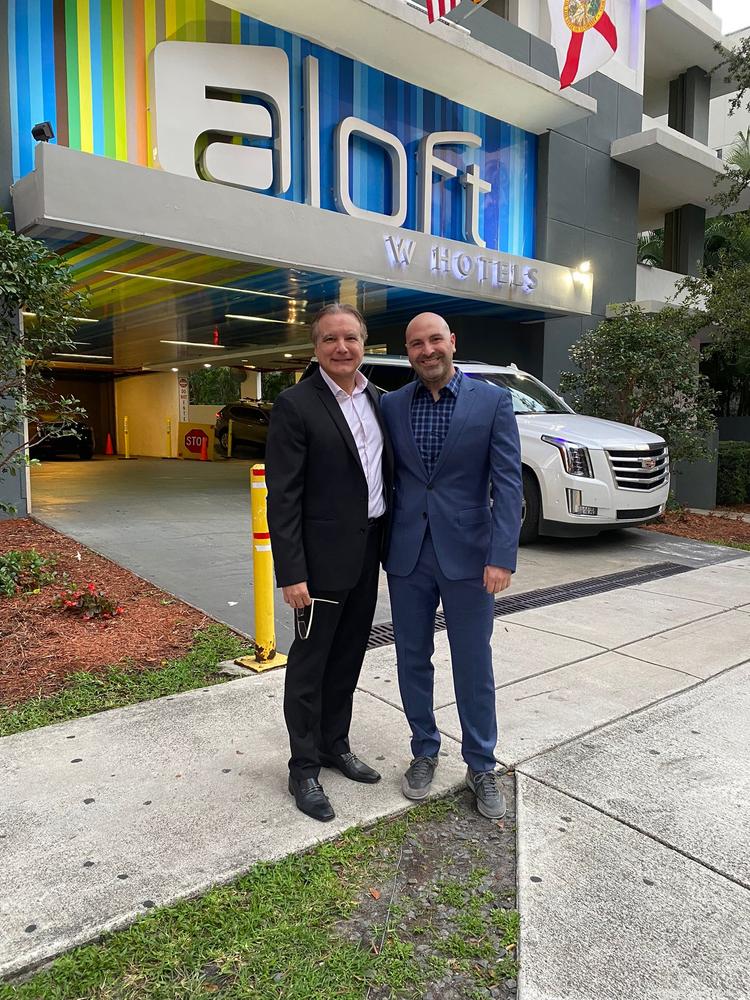 The owner of the Aloft Miami – Brickell hotel has exited Chapter 11 reorganization and resumed paying its mortgage.

On Wednesday, U.S. Bankruptcy Judge Robert A. Mark in Miami confirmed the Chapter 11 plan for Mary Brickell Village Hotel LLC, a subsidiary of Miami-based real estate developer and hotelier Sunview, to resolve the case. It concerned the 160-room hotel at 1001 S.W. Second Ave.

DF VII Reit Holdings LLC, an affiliate of Torchlight Investors, filed a foreclosure lawsuit in April 2021 over a $17 million mortgage made to Mary Brickell Village Hotel, with Pedro F. Villar and Francisco Arocha named as guarantors.

The loan was originated in 2014 and sold on the commercial mortgage-backed securities (CMBS) market. Torchlight Loan Services was the special servicer of the loan before one of its affiliates acquired the loan.

The lawsuit alleged the borrower started missing payments in April 2020, shortly after the Covid-19 pandemic caused a dramatic decline in tourism and hotel stays.

Mary Brickell Village Hotel filed for Chapter 11 reorganization protection in July 2021 to stay the foreclosure. It estimated the value of its assets at $34 million.

Joe Pack of Miami-based Pack Law, which represented the debtor, said they used the bankruptcy case to reverse the lender’s acceleration of the loan, which required the entire amount to be due at once after the initial missed payments.

There were negotiations between the borrower and lender over the default interest due whether there would be a pre-payment fee if the borrower refinanced the loan. Mark ordered mediation.

Ultimately, the parties agreed that Mary Brickell Village Hotel would pay the lender $2.6 million to cover the default interest and other expenses for the lender, then resume making payments under the loan. Pack said “this wasn’t 100 cents on the dollar of what the lender originally asked for,” as the lender wanted a higher amount.

“My client was able to pay a relatively modest penalty and continue on in the ordinary course of business,” Pack said. “The operations of the hotel were never disrupted. Any customer or vendor over the past year would never know the hotel was in foreclosure.”

Letting the lender foreclose on the hotel was never an option, because the hotel is worth significantly more than the mortgage and its operations have been doing well recently, Pack added.

According to the monthly operating report Mary Brickell Village Hotel submitted to the Bankruptcy Court for November, it turned a $228,819 profit on sales of $654,330.

“The hotel has been operating with a very healthy cash flow for several months,” Pack said.