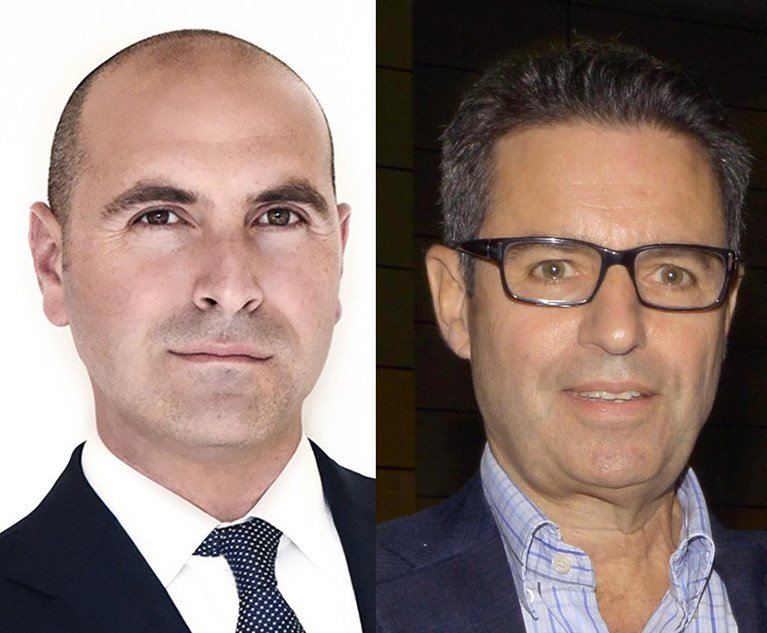 An attorney said the case served as a blueprint for commercial real estate borrowers that have equity or access to capital, but lenders are still aggressively exercising their perceived rights to enforce technical defaults under the loan documents.

Joseph A. Pack, the managing partner at Pack Law, represented the debtor, Mary Brickell Village Hotel, before U.S. Bankruptcy Judge Robert Mark, who sits in the Southern District of Florida.

And Pack said the case served as a blueprint for commercial real estate borrowers who have equity or access to capital, but lenders are still aggressively exercising their perceived rights to enforce technical defaults under the loan documents.

“If a company gets into bankruptcy,” Pack said,” you can cure the default and you can pay any ordinary course debt as you were before the bankruptcy and slow down an acceleration that was potentially occurring because of a default, for what is otherwise a pretty financially viable business.”

The dispute, in this case, dates back to when Mary Brickell Village Hotel, a subsidiary of real estate developer and hotelier HES Group, filed for Chapter 11 protection in July 2021.

Mary Brickell Village Hotel borrowed approximately $17.8 million in 2014 and its lender sold the loan in the commercial mortgage-backed securities market. Torchlight Loan Services served as the special servicer for the loan.

When Mary Brickell Village Hotel filed for bankruptcy protection, it had $34 million in assets and $18.4 million in liabilities, according to court documents.

The 160-room hotel, at 1001 SW Second Ave., cited the emergence of the coronavirus pandemic and the subsequent slowdown that followed as the justification for failing to remit its loan payments.

As part of the plan, the debtor will pay about $2.5 million to cure its arrearage to its secured creditor, and 100% to the unsecured creditors over time, according to court documents.

And Pack, who had 120 days to file the plan, filed it in 30 days and was able to confirm the plan in less than six months from the petition date.

Now, Mark has confirmed the plan under Section 1129 of the U.S. Bankruptcy Code.

Pack said this case is emblematic of the foreclosures occurring in properties that have equity. He explained that there has been an increase in technical defaults since the start of the coronavirus pandemic.