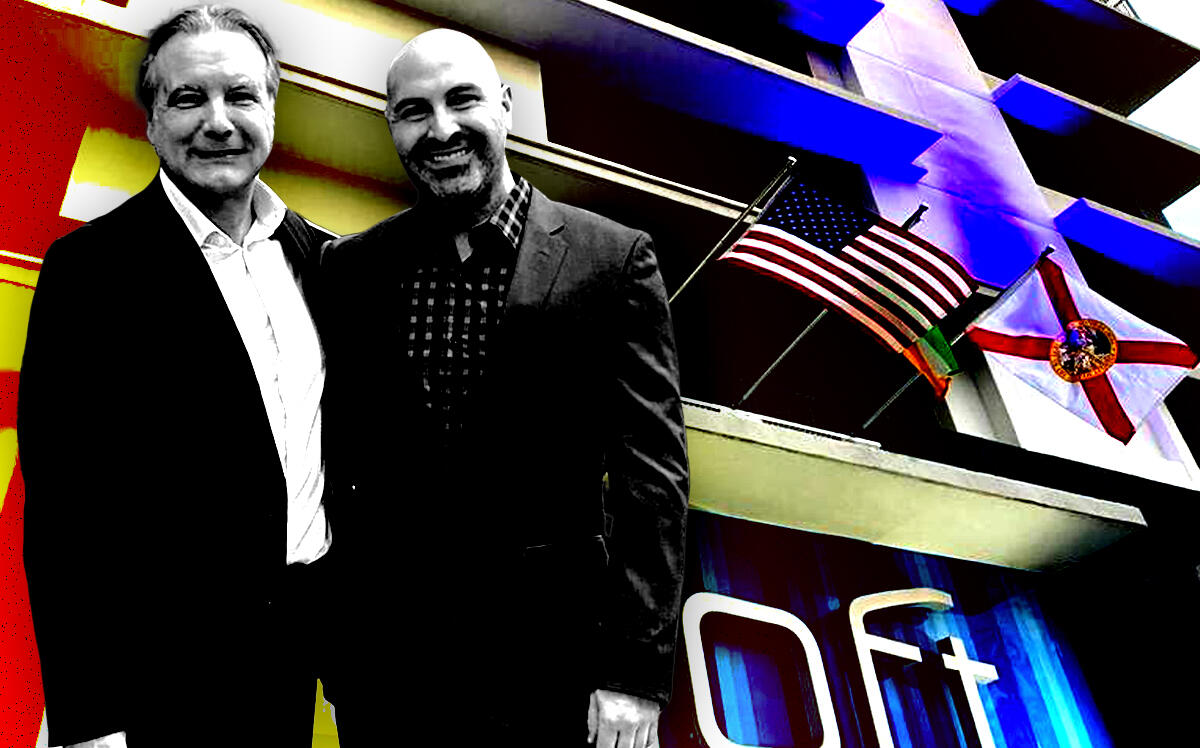 Aloft Miami-Brickell’s owner exited bankruptcy after resolving a payment dispute with a New York-based lender over a $17 million loan.

In exchange, the Torchlight affiliate will reinstate a $17 million loan that the lender foreclosed on in March of last year. In a declaration attached to his company’s July 2021 Chapter 11 petition, Villar alleged Torchlight “had no sincere interest in negotiating in good faith and had decided early on in the process that they wanted to seize the hotel.”

Torchlight executives and the firm’s Miami attorneys David Gay and Merrick Gross did not respond to phone and email messages seeking comment.

Joe Pack, Aloft Miami-Brickell’s attorney, told The Real Deal that the hotel remained profitable through most of the pandemic and generated cash flow to cover its debt service. However, Torchlight forced his client to seek bankruptcy protection after the lender refused to resolve its demands for default rate interest, special servicer fees and legal fees that Villar’s company disputed, he said.

“This was a case of a solvent, cash-flowing hotel that used Chapter 11 as a sword against a foreclosing lender,” Pack said. “All commercial real estate borrowers should understand this is an option to protect themselves from aggressive lenders during the pandemic.”

In its foreclosure lawsuit filed in Miami-Dade Circuit Court, Torchlight’s affiliate alleged Aloft Miami-Brickell’s owner had not made monthly payments since April 2020. The loan originated in 2014.

In his bankruptcy court declaration, Villar said Aloft Miami-Brickell went through an initial economic hit when hotels were forced to close during the early months of the pandemic. But the loan was supported by hundreds of thousands of dollars in reserves “when Covid-19 arrived in March of 2020,” Villar’s declaration said.

Villar said he wanted to work out a contingency plan with Wells Fargo, which was servicing the loan, in the event his company missed payments. He subsequently found out that Torchlight’s affiliate took over servicing of the loan and that the new lender would not assist the hotel’s ownership entity in making any modifications, Villar wrote.

Villar, president of Miami-based Sunview Companies, completed the 14-story Aloft Miami-Brickell in 2013. He purchased the development site for $11.6 million in 2010, according to records. The bankruptcy petition states the hotel has $34 million in assets and $18 million in liabilities.