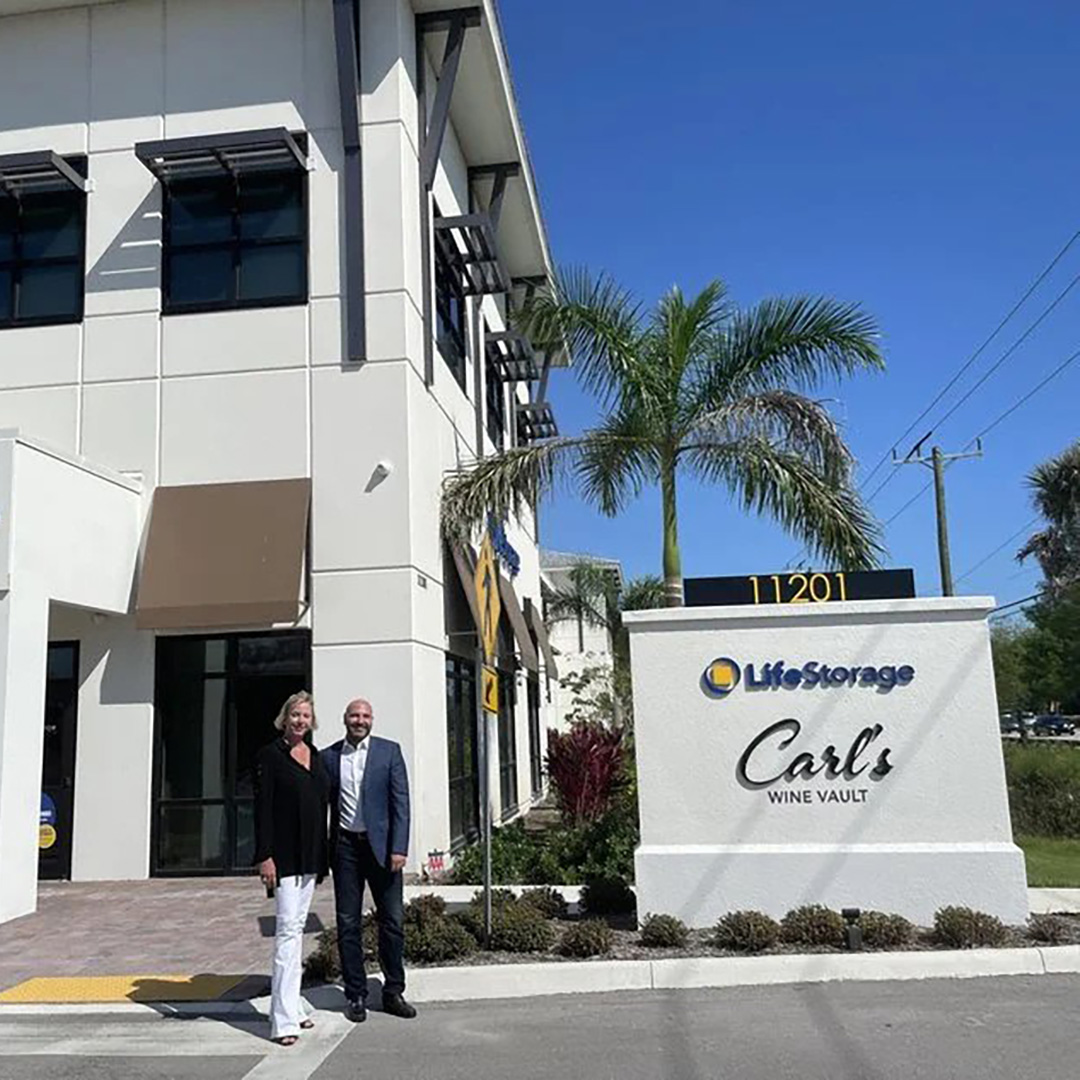 “It exposed a real problem that’s frankly unfair for borrowers who are in good faith wanting to finish a project, and builders who don’t,” said Joseph Pack of Pack Law in Miami.

A Miami attorney has helped a newly built, high-end storage facility in Naples get out of foreclosure and back on track after it was acquired in a multimillion-dollar deal.

The storage facility’s troubles began when a contractor allegedly walked off the job, a growing trend in South Florida as more projects increase.

Although the purchase price hasn’t been confirmed by the parties involved, Joseph Pack of Pack Law in Miami assisted Carl’s White Glove, a personal storage and wine vault company, in a loan restructuring.

Pack says the sale reflects growing demand for high-end storage as many wealthy new residents have migrated to South Florida.

Last year, the three-story building that houses the wine vault was under construction when Gates Construction, the general contractor on the project, allegedly walked off the job. Pack says Gates still cannot be found. “Todd Gates is literally missing. No one can literally find the guy. It’s rumored that he’s in the Bahamas or Jamaica or something,” he said.

Gates Construction did not respond to a request for comment by deadline.

Pack claims the building’s first and second lien lenders “engaged in oppressive foreclosure actions, with the second liens allegedly intentionally ignoring a standstill agreement, and pressing on the gas at any cost, a Chapter 11 filing followed by a 363 Sale was all but inevitable.”

Other Borrowers Could ‘Find Themselves in This Mess’ Though there were some challenges along the way, the transaction turned out to be a good thing. But contractors walking off the job is an issue Pack says he’s seeing more often.

South Florida’s real estate boom has caused an increase in construction everywhere, and the challenges his client had is a cautionary tale for those who may be stuck between a rock and a hard place if a builder walks away.

“What do your loans provide for that? And is the relationship you have with your lender such that if that happens, it doesn’t mean you’re automatically losing the building to your lender or having to file for bankruptcy to have to save the project?” Pack said. “I think there are a lot of borrowers in South Florida that could find themselves in this mess, notwithstanding how readily available capital is and notwithstanding how high real estate values still are.”

After Carl’s White Glove was able to secure a certificate of occupancy and sold the building, Carl’s Wine Vault will have a long-term lease and be managed by building developer Rachel Keller.

Whether builders walk off the job in good or bad faith, the end result for the owners is the same: they’re left holding the bag.

“And whether they have recourse or not is not solving the immediate problem where they could be in default of their loans, and it’s giving the opportunity for lenders to come in and foreclose on buildings that have a lot of value but just need to be finished,” Pack said.

It now costs more to refinance a loan and Pack says a lot of the economics of projects are changing. He says it’s getting more expensive to finish a project or even get loans.

“It exposed a real problem that’s, frankly, unfair for borrowers who are in good faith wanting to finish a project and builders who don’t,” he says.

Pack says it can’t be underscored enough that developers have good relations with their lenders, which also includes a lot of communication and transparency.

Know Your Client’s Business For attorneys who may take on a similar case, Pack says to know the loan documents cold.

“They need general counsel because it’s not just a legal issue, it’s a business issue as well,” Pack said. “There are business ramifications, for example, slow-rolling certain payments or contemplating bankruptcy for developer’s larger organization. Knowing your client’s business is also incredibly important.”