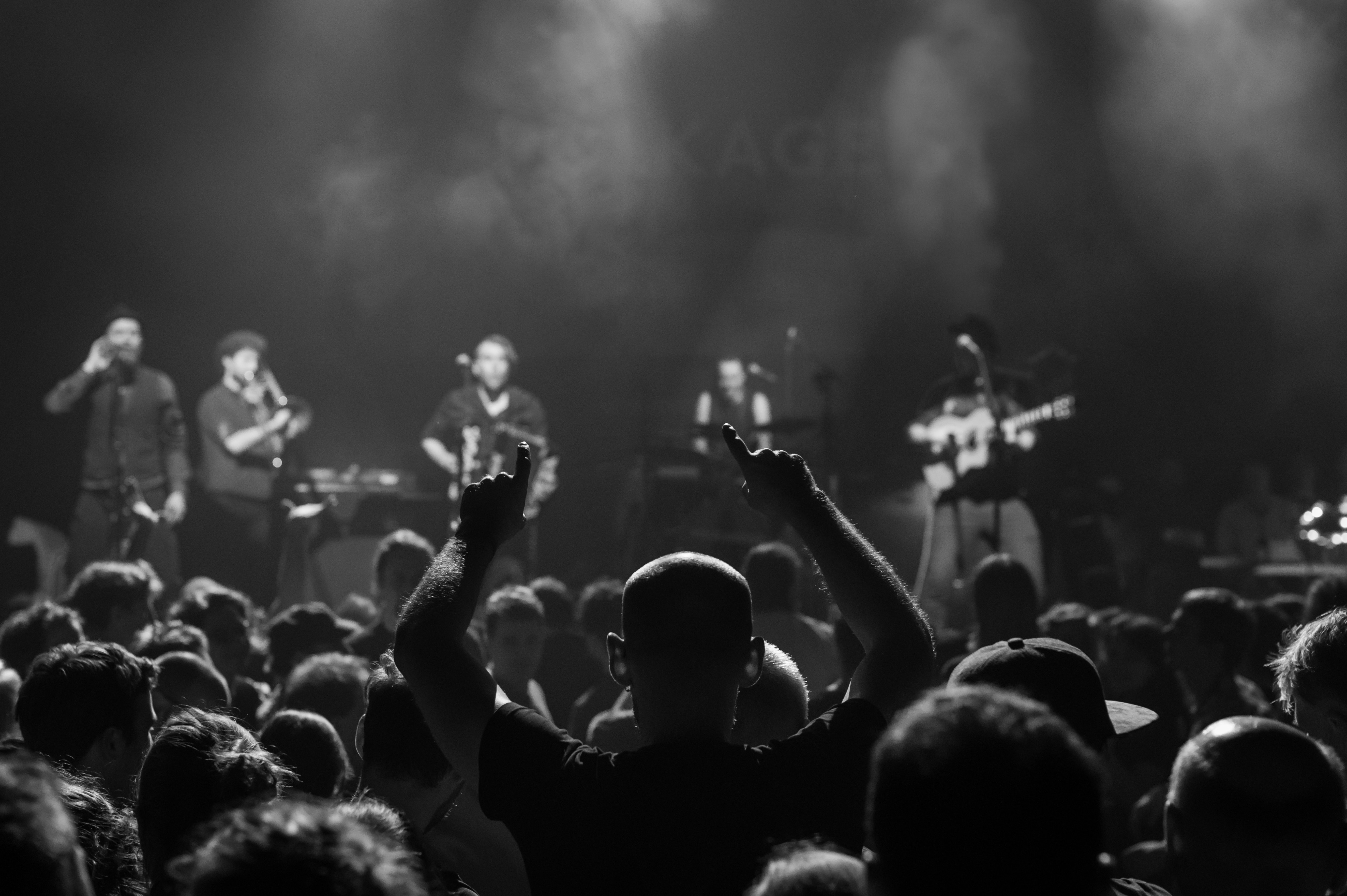 Law360 (February 23, 2021, 8:00 PM EST) — When a concert-focused tech startup saw its revenue evaporate in the COVID-19 pandemic, a former BigLaw attorney harnessed what he’d learned working on massive corporate restructurings and put it in reach for the little guy, guiding the company through a 37-day Chapter 11 prepack bankruptcy.

Hurdl Inc., which provides data marketing services for concerts and other events, emerged from bankruptcy in January after just 37 days in Chapter 11, the only prepack bankruptcy filed in the Southern District of New York with under $1 million in assets, according to Ben Schlafman of New Generation Research Inc.

The Miami attorney who guided the company through the process is Joe Pack, who left White & Case LLP last year to form his own firm, Pack Law, and says he used his experience working on large, complex cases to put the Chapter 11 process to use for a small company that might have usually found it out of reach because of the cost.

But he says his method here — which focused on first cutting a deal with a large secured creditor and filing a prepack to get in and out of bankruptcy court quickly — could serve as a blueprint for other struggling small or mid-sized businesses.

Hurdl makes wristbands for audience members at concerts and other live events that light up in sync. Pack called it a “modern-day ballad candle.” But in addition to lighting up, the wristbands also store data so that artists and brands know exactly who is sitting in the seats and can communicate with them later on through targeted messaging.

At the start of 2020, the future was bright for Hurdl, which had just sold $500,000 worth of bonds to about a dozen investors. But then, as COVID-19 spread across the U.S., the large events that are essential to the company’s business model were all canceled.

“When the pandemic hit, this company went from being a very interesting startup that was finally getting going, potentially involved in a money raise and a sale, and the revenues just fell off a cliff,” Pack said. “There was no end in sight, and there was no money left because they had secured debt, and they had a bank payment coming due every month.”

Speed is the best way to save money in a Chapter 11, according to bankruptcy pro Ted Gavin of Gavin Solmonese LLC. And a prepack is the way to get a case done quickly.

In a prepackaged Chapter 11 case, a debtor will reach agreements with key creditors and solicit

votes for a plan before filing for bankruptcy protection. Once the votes are in hand, the company files for Chapter 11 and asks the court for approval. Prepacks can help a company reorganize with as little expense as possible, though they have come under fire for not giving junior creditors as much time to challenge a plan.

But because they require weeks of preparation, these types of cases are rare, according to Gavin. “Prepacks aren’t common for any business,” Gavin said. “For small businesses they’re a unicorn.”

The reason, he said, is that small businesses tend to not seek counsel until it’s too late and “the building is on fire,” which doesn’t leave any time for putting together a deal and getting creditors on board.

In the case of Hurdl, Pack had about 31⁄2 months of lead time to put together a plan and get the creditors on board. The company ended up filing a “straddle prepack” case in which it began soliciting votes for the plan in mid-November but had to file for Chapter 11 protection before the voting period had closed because the company had so little cash on hand.

The first step, Pack said, was asking the secured lender, Pinnacle Bank, if it would be amenable to supporting a Chapter 11 plan that he said would likely yield a better recovery than if the bank were to try to foreclose on the assets of the company, which mainly consisted of its intellectual property.

Once Pinnacle agreed to what Pack described as a “massive haircut” on a $3.1 million loan, the issue became how the company would finance the case. He reached out to equity holders and unsecured lenders — who would potentially be wiped out in a liquidation — and asked if they would be willing to loan the company more money to get it through the reorganization process.

“It was a debt for equity exchange,” he said. “We said look, you’ll get equity in the new reorganized company that has a clean balance sheet and no debt in exchange for you putting in some money into [debtor in possession] financing.”

Getting the noteholders who had just put $500,000 into the company earlier in the year on board involved some “really painful conversations,” as Pack put it. Several pushed loudly for a liquidation that they assumed would help them recoup their investment, until Pack explained that as unsecured creditors, they likely would get nothing in a Chapter 7 proceeding after Pinnacle Bank took its share.

“A lot of the time that was spent on this deal was explaining to the parties in interest how the deal was working and what was actually happening,” Pack said. “A lot of investors and people involved in this company don’t have bankruptcy counsel lined up.”

“We wanted to basically put them in the same spot they would have been in,” Pack said. “And this is really a complicated part of the deal, but the way the calculation was done was that if the company sells at a certain price in the future, they hopefully will be made whole for their prior investment.”

Equity holders were effectively wiped out, and the new equity holders are those who agreed to finance the company through the restructuring.

Another challenge Pack faced was simply convincing everyone involved that it could be done quickly and efficiently.

“I remember when I told Pinnacle Bank that I think I can get them in and out of bankruptcy within 45 to 60 days,” Pack said. “One of the reactions was, ‘part of us wants to participate in this. Just to see you try to do this.’ So that was actually a bit of a challenge, convincing the stakeholders that this could be done.”

Pack said he initially thought he might have to get the plan confirmed over the objections of some creditors, but in the end, all agreed, and he was able to file a prepack plan to get his client in and out of court as quickly — and therefore as inexpensively — as possible.

“There’s still stigma to it, and I wish I could get the messaging out to stop thinking that way, because it doesn’t have to be that way with pre-planning,” Pack said.